Creating, saving, and tracking code can be very tedious if you’re constantly renaming them with different version numbers. As I dived into DevNet, I learned that this all could be handled more efficiently through Git and version control.

After learning about Github, I’ve managed to play around with Git and learned that Git is used with applications such as Atom and Visual Studio Code.

With Git installed on my computer, I was able to set my Github credentials globally so I could begin updating my own Github repositories.

In this blog post, I’m going to review commonly used Git tasks for the purpose of the DevNet Associate exam.

When you want to collaborate on a new project you add the Git repository on your computer. You can download the tarball from Github or import the project using git clone.

Git is useful for the collaboration of a project to track the changes and added features.

By cloning a project, a new directory is created to hold a clone of the project you want to work on. I now have a localized version of the repository on my laptop. The main repository is centrally located on Github, for this example.

Now that we created a repository, we want to add a new file. Let’s say we want to include a new Python script. I’ll create a new helloworld.py file which includes a simple print statement.

Let’s assume this is a new feature I’ve created for this project. I now want to share this with my collaborators. The file I just created is not tracked at all.

To include this document in the repository to be tracked we need to stage it.

This is done with the git add command.

To remove a file from staging you would do the opposite:

We can look at the current status and see what changes have been made:

The staging area is where we want to get ready to send our changes to the git repository.

To place our changes into this staging area we use the following command:

We could add a bit of context such as a comment to the commit statement:

One thing to note is that you need privileges to push to a repository. In this example, I gave myself access to my test repository account. 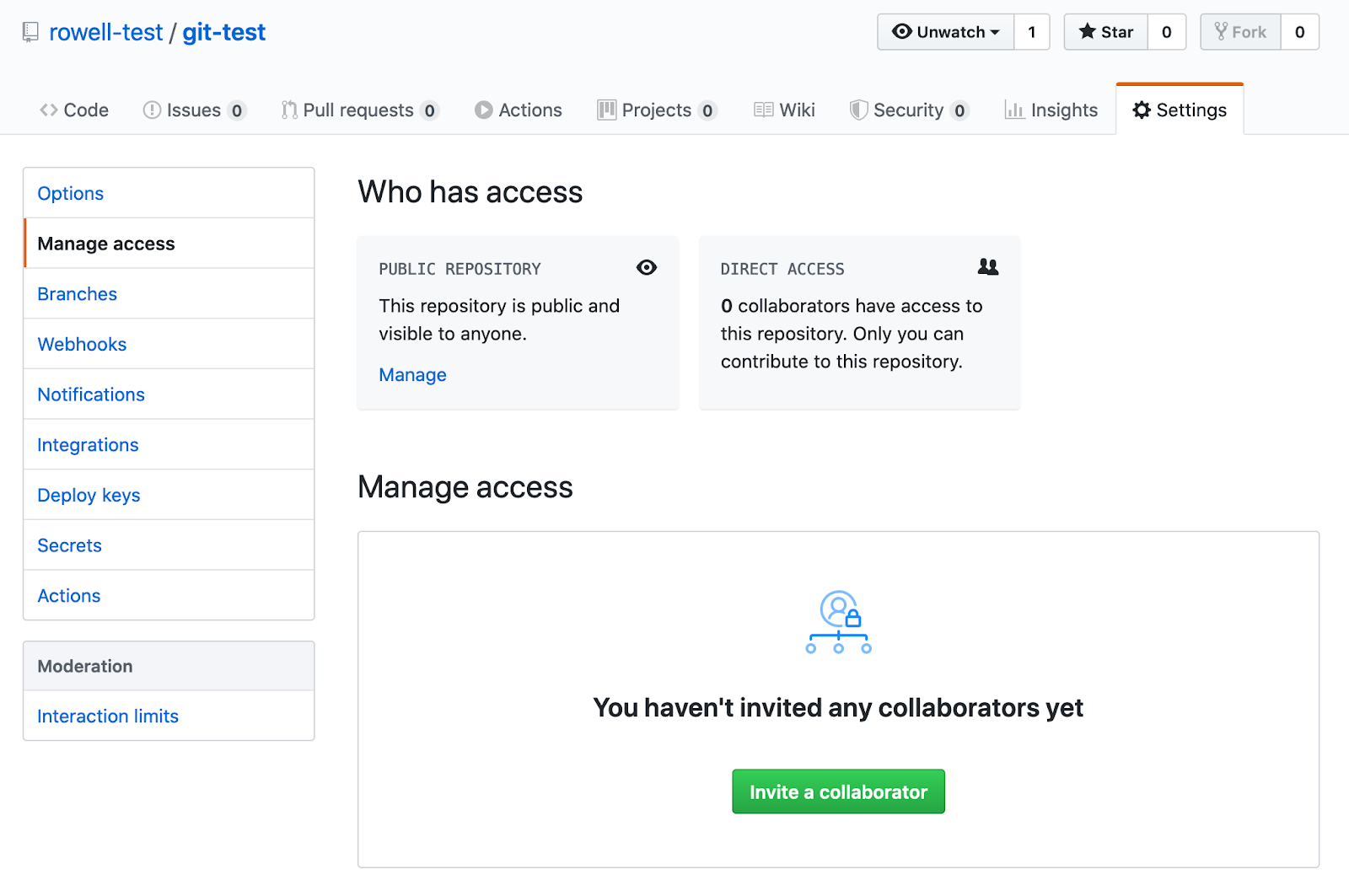 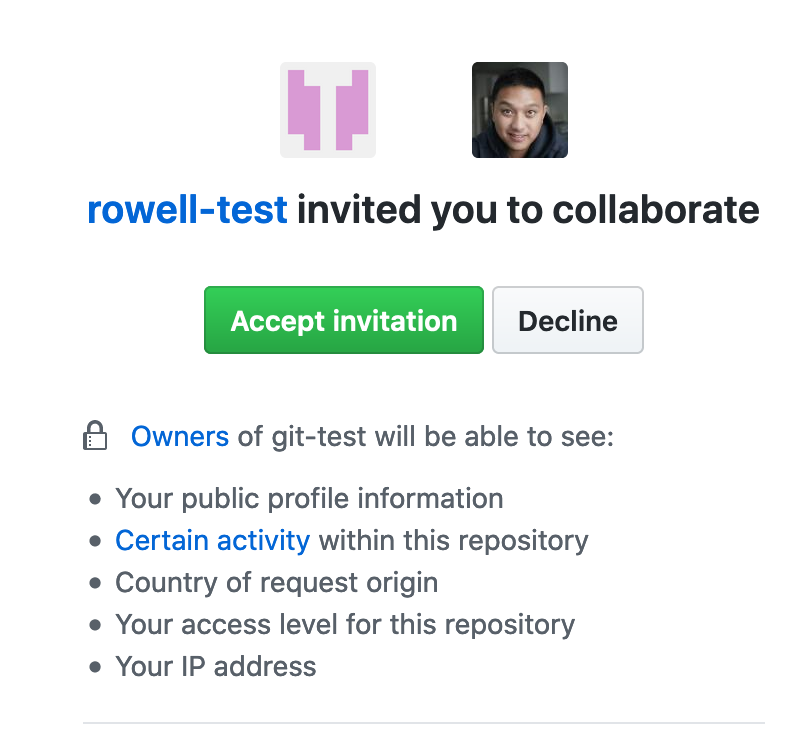 The push is done by issuing the push command, git push:

Performing a git pull allows you to download the latest version from the remote repository.

It may be that other collaborators have updated the source code so you would need to update your local copy.

In the following screenshot, the Github repository has two lines of code in the example file.

But my local file only has one line:

So we will issue a git pull to grab the latest version.

Now I take a look at what the file contains, which should match with the Github repository.

A branch is used to create a different version of the files in the repository. One example could be working on a new feature without affecting the master branch. The changes can be tracked on this specific branch.

We can see what branches exist with the git branch command:

To create a new branch we need to issue the same command with the name of our new branch:

For example, I’m going to create a branch called function and list out the branches:

To move into that branch we use the checkout command:

We can see that we are now in the function branch as indicated with the asterisk:

Now that I’ve made changes to a branch, I want to merge this new feature with the master branch.

To do that, move back to the master branch by using git checkout:

What if you wanted to see what the changes were before doing commits and pushes? The git diff command helps visualize those changes.

I just added a single line to helloworld.py. Prior to committing my changes I ran a git diff:

You can see where I’ve added a line of code indicated with the plus icon. The changes are compared to what is currently in the file prior to a git commit.